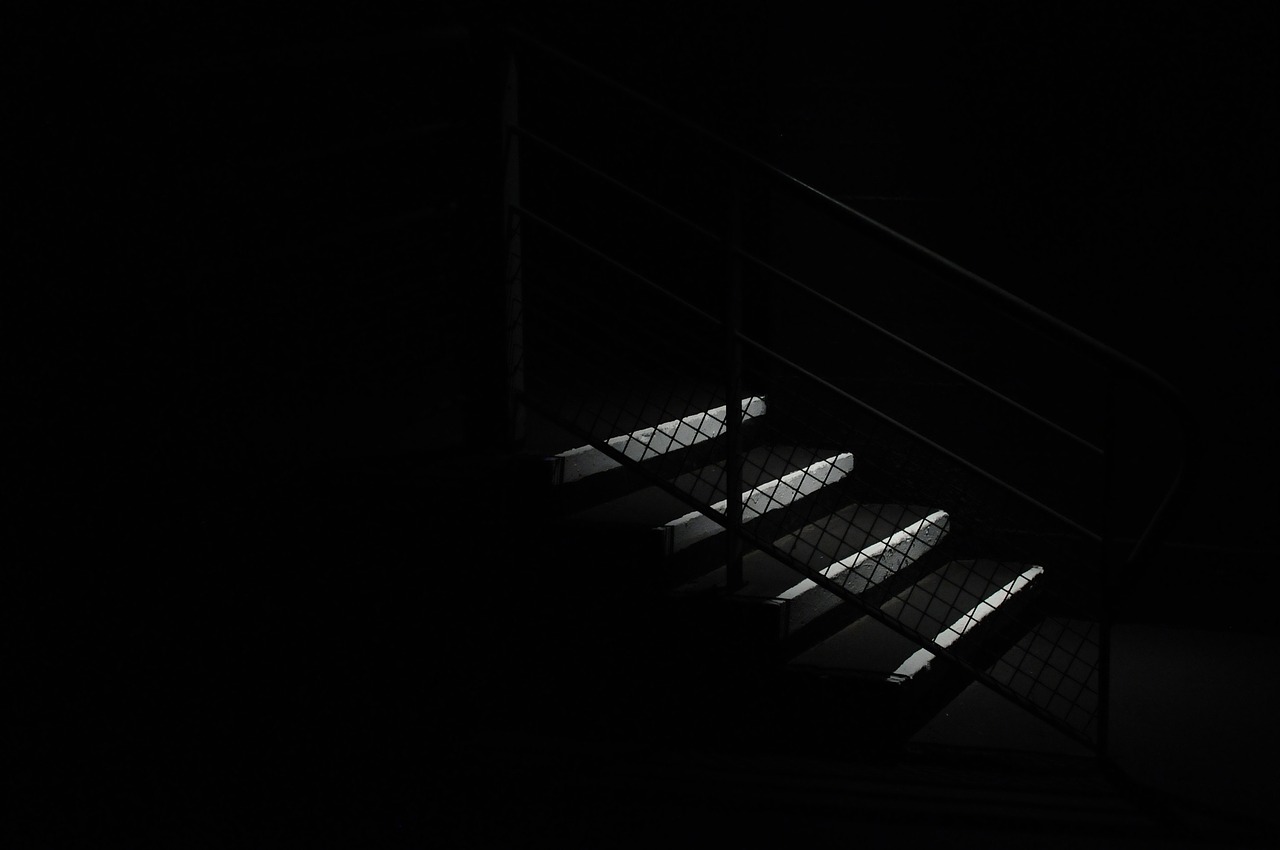 One of the enduring images of modern day horror is set to say goodbye as Hellraiser arch-villain Pinhead will appear in print for the final time this month. On May 19, esteemed horror and fantasy author Clive Barker will unveil The Scarlet Gospels, a novel that promises to bring a close to the Hellraiser mythology.

Pinhead and the Hellraiser universe

In 1986, a novella called The Hellbound Heart was unleashed on the horror-reading public. Written by Clive Barker, the story would be adapted for cinema by the author and released as Hellraiser the following year. Hellraiser would go on to spawn an entire series of movies.

Despite a cameo appearance in the novella and film, the character of Pinhead – a Cenobite priest bent on administering pain and suffering to anybody imprudent enough to open the Lament Configuration box – would capture the imagination of millions, and would be the focus of the film series, which to date has reached nine films. The quality of these films varies wildly, from inspirational (Hellbound: Hellraiser II) to insipid (Hellraiser: Inferno), but Pinhead – always played by Doug Bradley – has earned his place as one of the genre’s most memorable characters, sitting firmly besides the likes of Freddie Kruger, Michael Myers, and Jason.

The Scarlet Gospels will be the final hoorah for the Cenobite overlord. The novel will see Pinhead come face-to-face with Harry D’Amour, another of Barker’s regular characters. D’Amour’s confrontation with Pinhead was teased way back in 1985, in the story The Last Illusion (collected in The Books of Blood Vol. 6).

The novel itself has been eagerly anticipated for more than a decade. Originally set to be a novella-length sequel to The Hellbound Heart, the story flourished and ultimately developed into Barker’s first full-length standalone novel in 14 years.

Is this really the end?

Of course, Pinhead’s appearance in The Scarlet Gospels won’t really be his last appearance. The powers that be already have a schedule in place for the horror icon moving forward.

Barker himself is currently penning the script for a remake of the original Hellraiser, complete with Doug Bradley as Pinhead. Meanwhile, the comic book world is clamoring for more Hellraiser-based comics.

Then there’s the matter of a big screen version of The Scarlet Gospels. Outside of The Hellbound Heart, the majority of Barker’s work has never made it to the big screen, so fans shouldn’t hold their breath. But it’s worth pointing out that The Last Illusion (filmed as Lord of Illusions) was one such Barker story to be released. Maybe that’s a good sign. 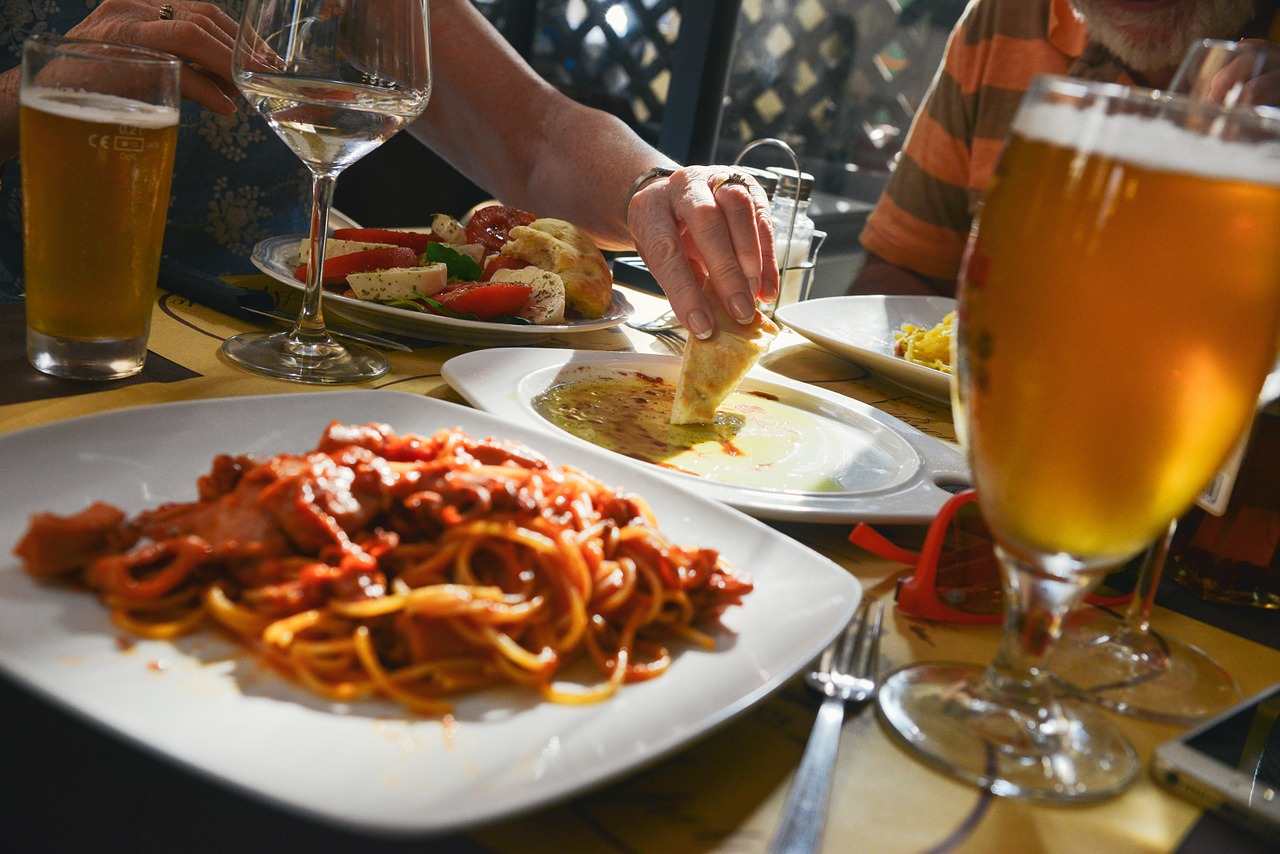 The LET-LOK® brand, manufactured by the HAM-LET Group for more than 60 years, has been a forerunner in providing clients with leak-tight tubing for systems used in a wide variety of industries. Wh
Read More 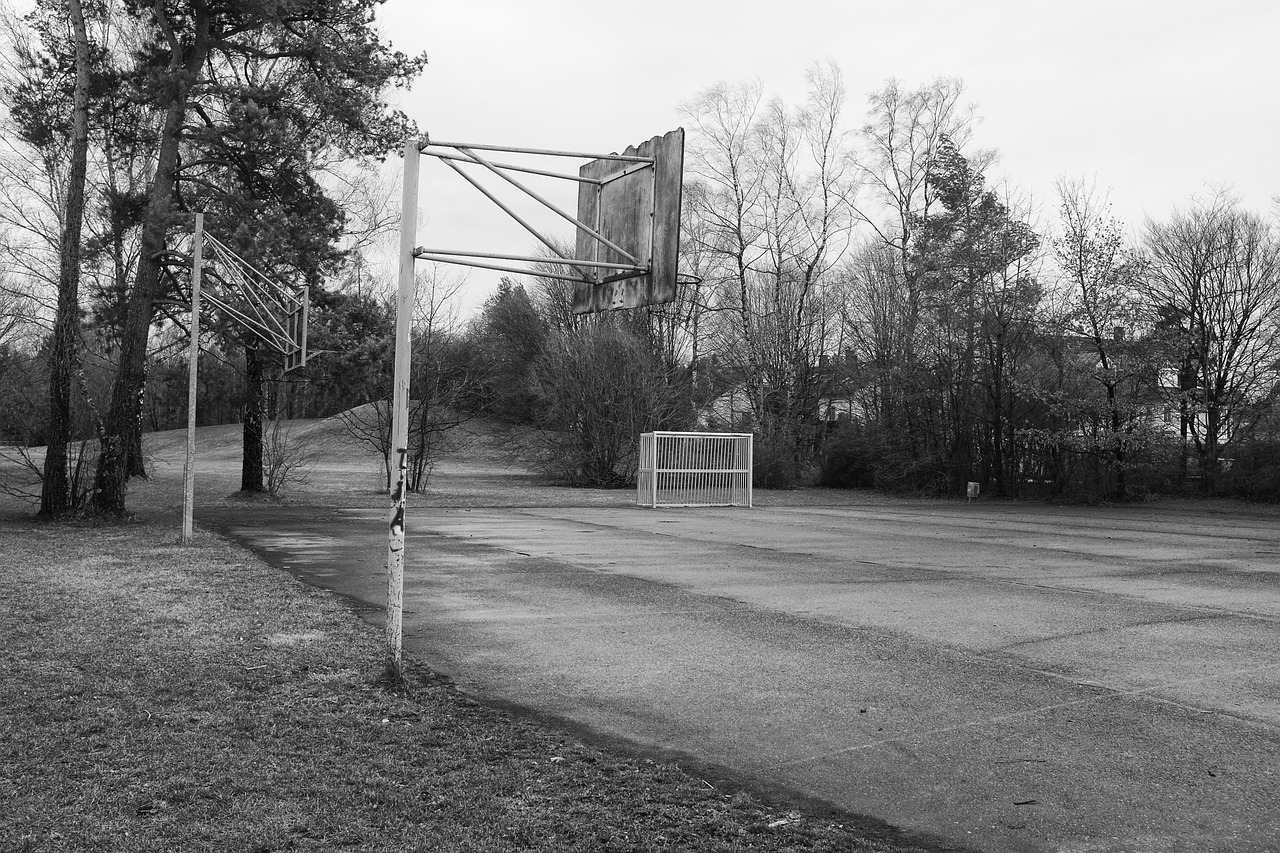 For most top-level stars, life after basketball isn’t something to get worried about. With astronomical wages, hyper-sized endorsement deals, and celebrity fame, those retirements’ years are looki
Read More